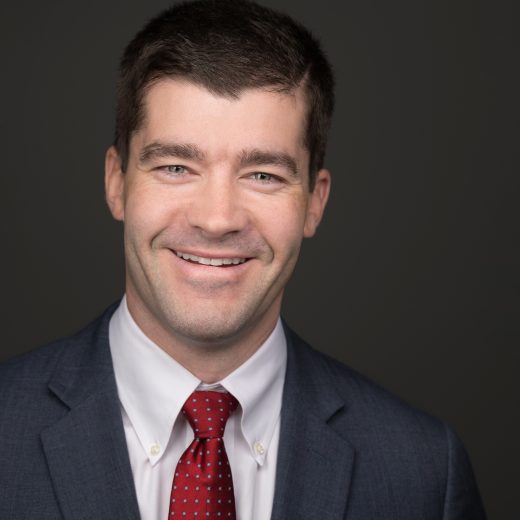 “Our focus is on keeping a balance between safety and return. While making money is important, protecting that money is just as significant. Our goal is to strategically design portfolios that deliver satisfying returns with less volatility.”

Stephen graduated from Miami University in Ohio, where he received his Bachelor’s degree in Accountancy. After college, he moved to Columbus, OH, where he worked in the High-Net Worth Private Client Group of Deloitte & Touche, one of the “Big Four” accounting organizations and the largest professional services network in the world by revenue and number of professionals. During that time, he helped individuals with estate, trust, and gift tax planning and earned his Certified Public Accountant (CPA) designation. He also specialized in individual and partnership tax consultation.

When Stephen entered the financial services industry in 2013 as a financial consultant, he knew he wanted to help individuals and families achieve their goals during both their accumulation years and in retirement through comprehensive financial planning. Following his time at Deloitte & Touche, Stephen moved back to his life-long home in Louisville, KY, to become a financial planner with Hilliard Lyons. In 2017, Stephen joined Guidance Capital Management Group as a Senior Partner alongside Beau Handy and Jim Szeszulski, citing this change as the best possible career decision he could have made for himself, his family, the firm, and — most importantly — his clients.

Stephen considers himself blessed to have met and married his college sweetheart, Lauren. Lauren is originally from Columbus, OH, and has been by Stephen’s side through the long nights as a CPA to uprooting their life in Ohio and moving to Kentucky to begin a business in the financial planning industry. Together, they have two children: daughter Ellery Jane and son Parker.